Soso & his daughter play for kids!

It’s the Sohichiroh Shigemastu ( Soso )’s third concert in Nieuw-Vennep.
He and his daughter Tsumugi released the CD “Kids’ Time” in 2017. They’ll play their funny original songs for kids in this concert. After the concert, we have a potluck party. Let’s enjoy! 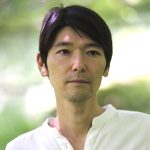 Born in 1973, in Osaka, he grew up in Yokohama, Japan. Travelling around the country playing only his own original compositions, Soso touches the hearts of young and old with his unique sound. He’s an independent artist playing about a hundred concerts a year, but hasn’t signed to any major record label, which is quite rare for a professional musician in Japan. His music is the sound of love for every life form, however small. It’s “symbiotic music” for people and nature, and all living things. When Soso plays it’s as if the hearts of every single person in the audience are reflected in his sound, which resonates through to the depths of our modern day minds. He also organizes ecology and peace events in borderless collaboration with other artists from genres such as art, literature and food. He toured the U.S.A. several times (New York, Iowa), and also played in Australia (Melbourne), Thailand (Bangkok), Italy (Firenze, Puglia), Nederland and Belgium. 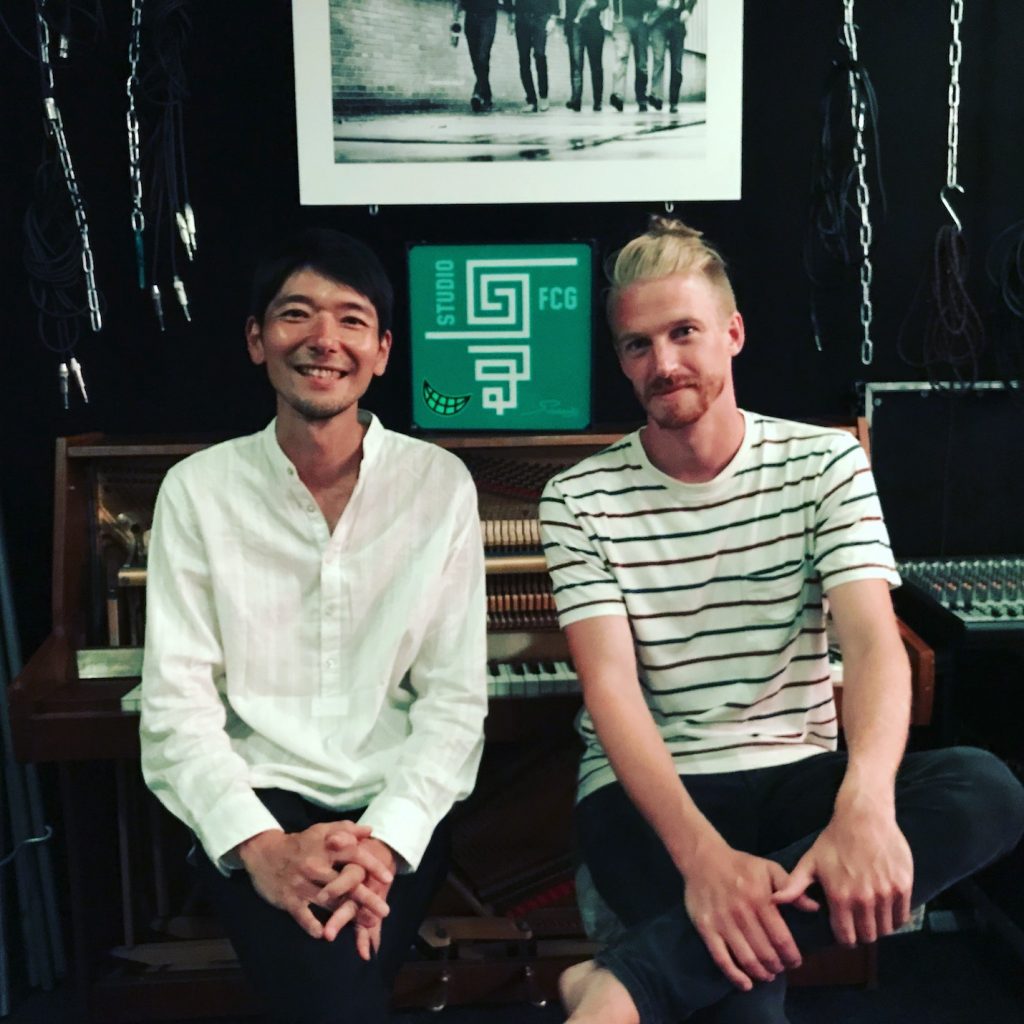 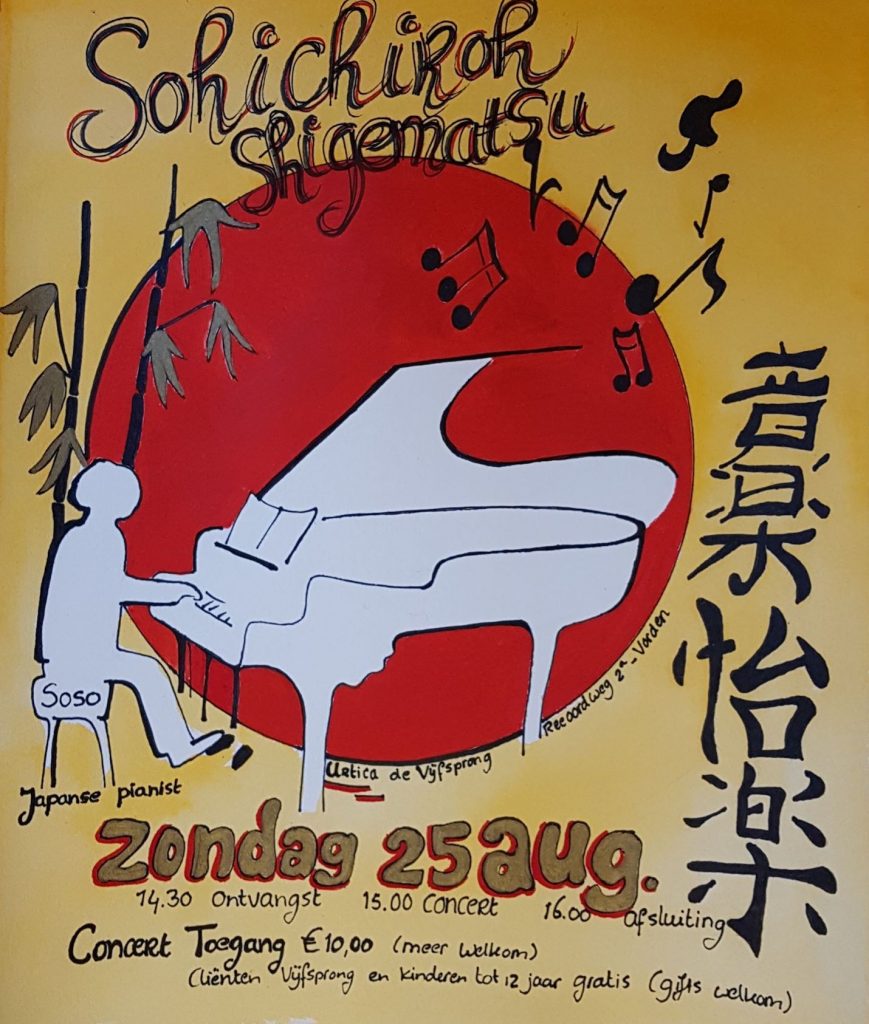 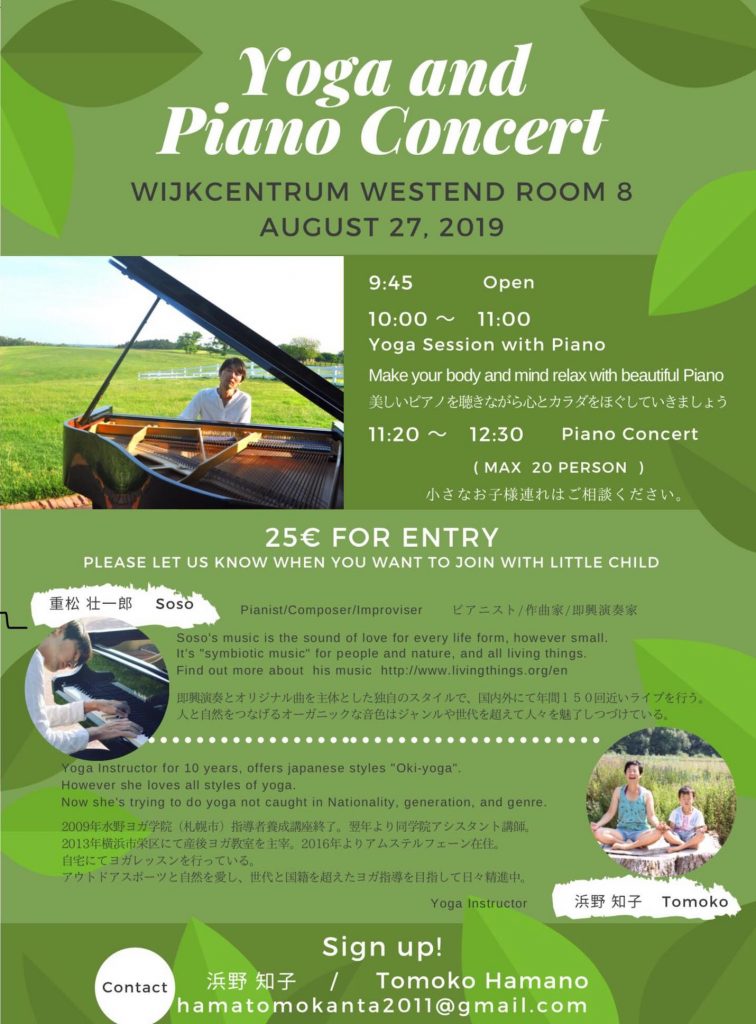 海外
Yoga and Piano Concert
Wijkcentrum Westend ( Amstelveen, Nederland )
10:00AM - 12:30AM
Make your body and mind relax with beautiful Piano Yoga session and piano concert It's the Sohich... 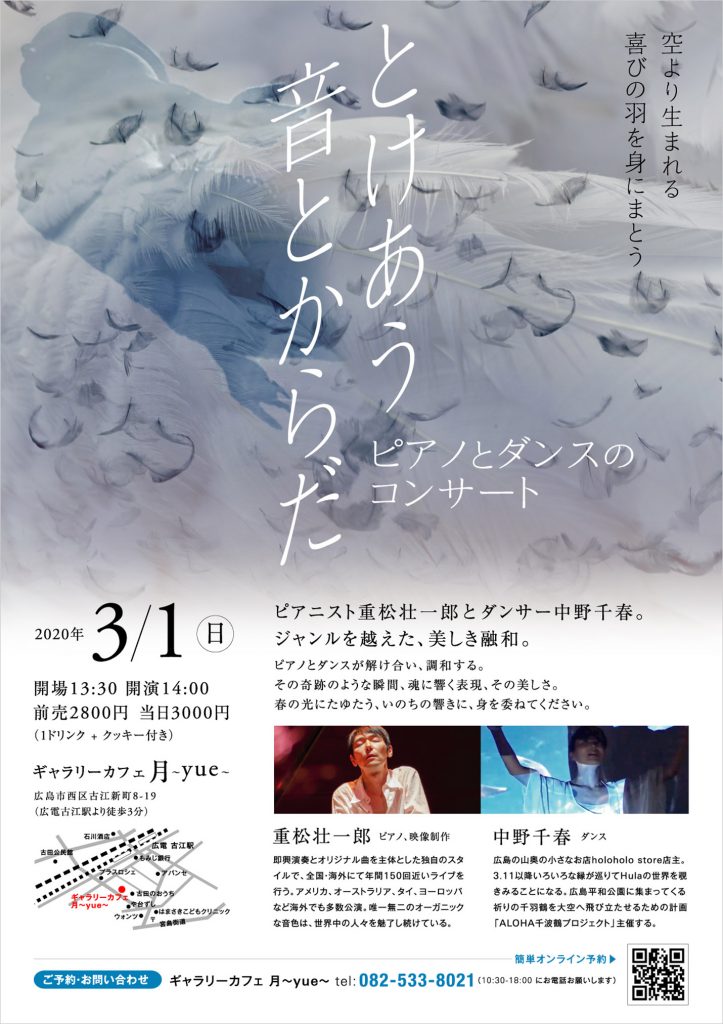 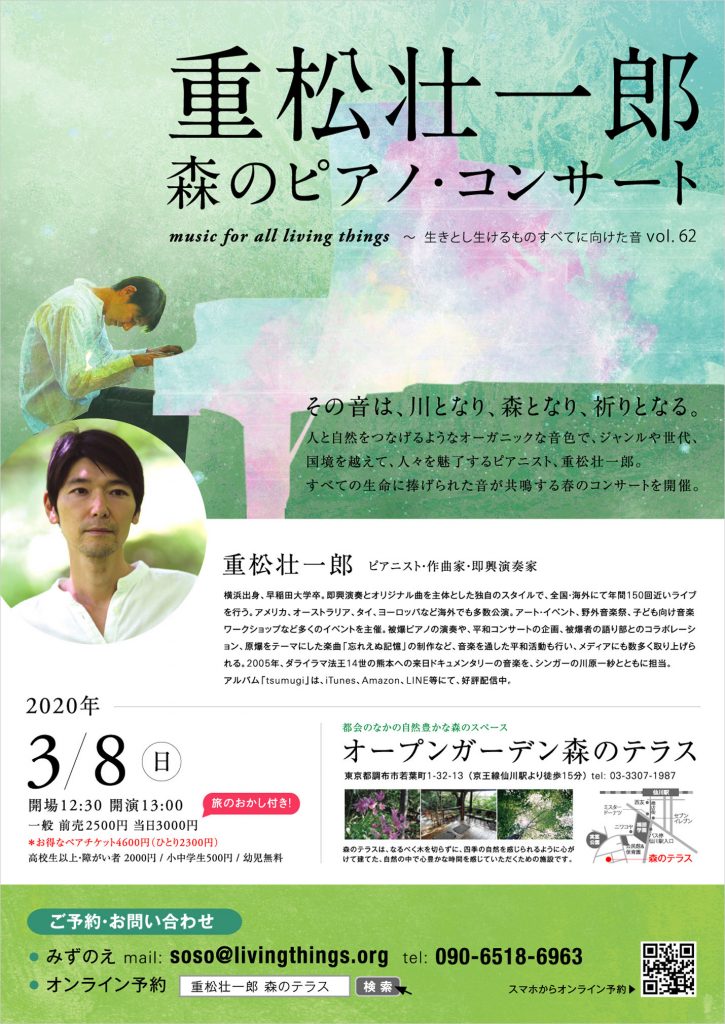 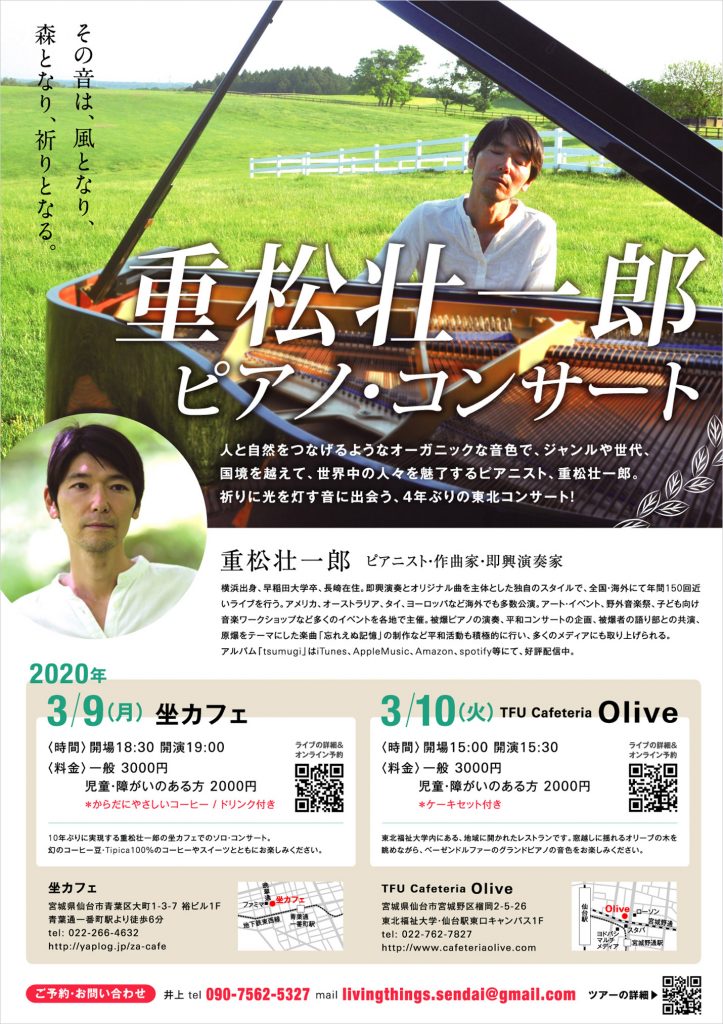 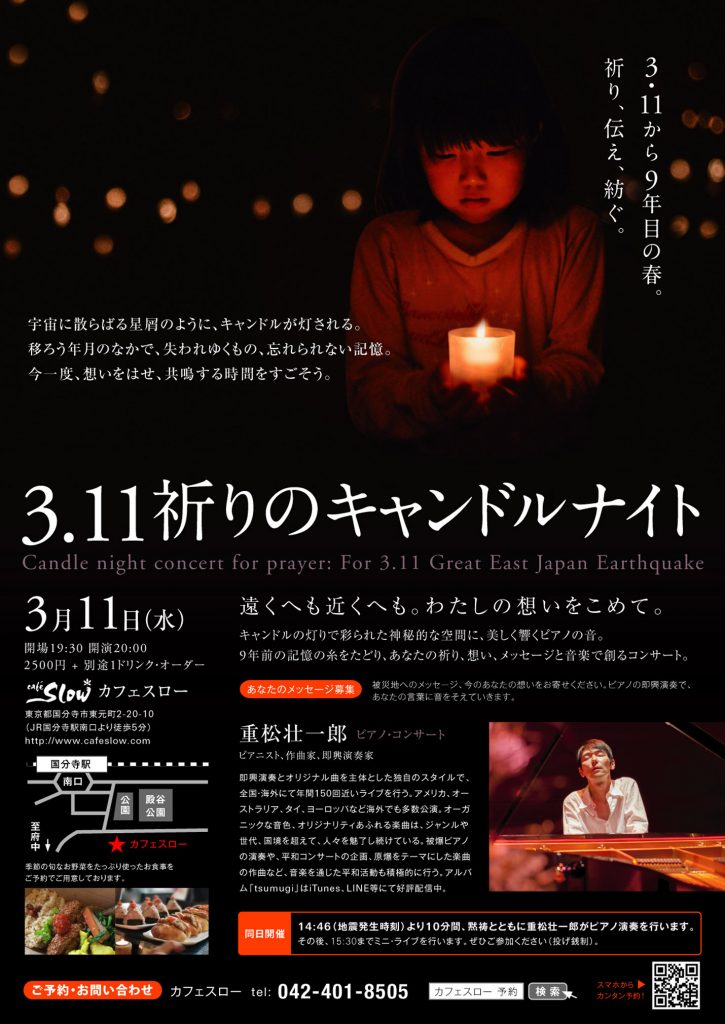